What does Jerry Brown know that Mayor Cooper has yet to learn? 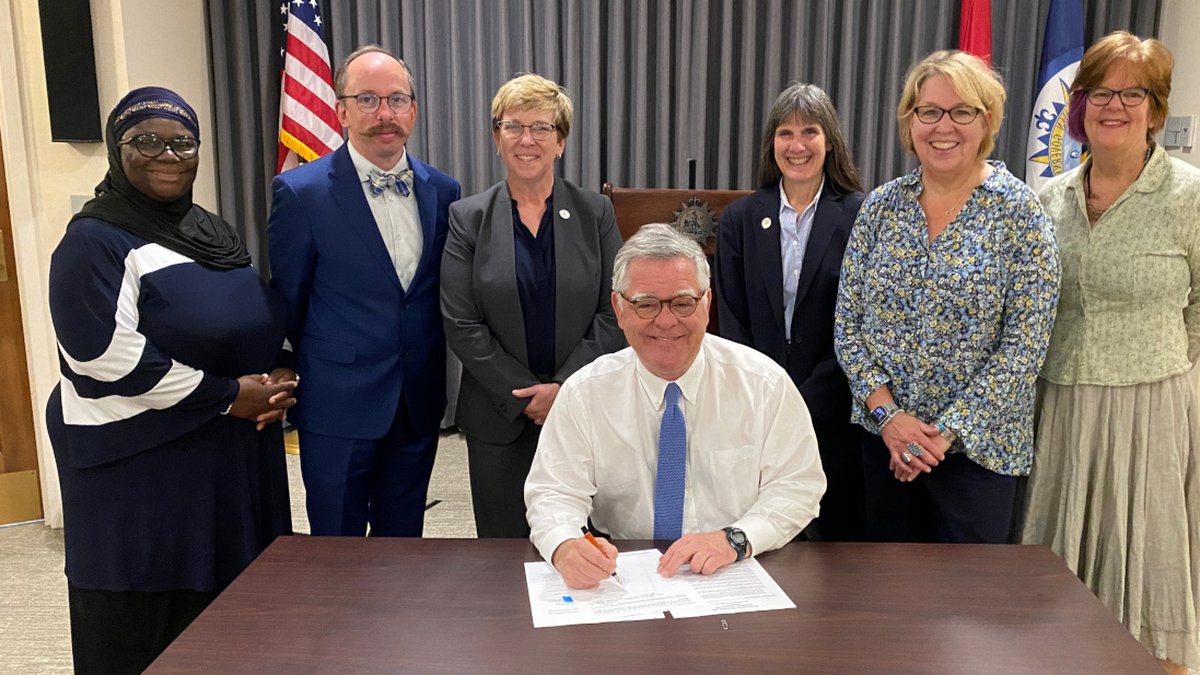 Nashville Mayor John Cooper signed a bill to require developers to build affordable housing.  This makes housing more costly, reducing supply, so Cooper also includes incentives to increase supply, trying to give back with one hand what he is taking away with the other.  This is exactly what the Stanford Law Review [see below] called a " 'kludgy' set of policies that can actually prevent new development and end up increasing housing prices."
Cooper is repeating--rather than learning from--the mistakes of the past.
To alleviate the crisis, reduce the barriers to expanding housing supply, like local zoning, regardless of what kind of housing it is.  New supply will bring down all prices.  But as the Financial Times notes above, this would be politically unpopular, as homeowners benefit from strict zoning that limits new supply because it raises their housing prices.
Posted by Luke Froeb at 2:43 PM

Email ThisBlogThis!Share to TwitterShare to FacebookShare to Pinterest
Labels: 03. Benefits; costs and decisions, 05. Investment decisions: Look ahead and reason back, 08: Understanding Market and Industry Changes