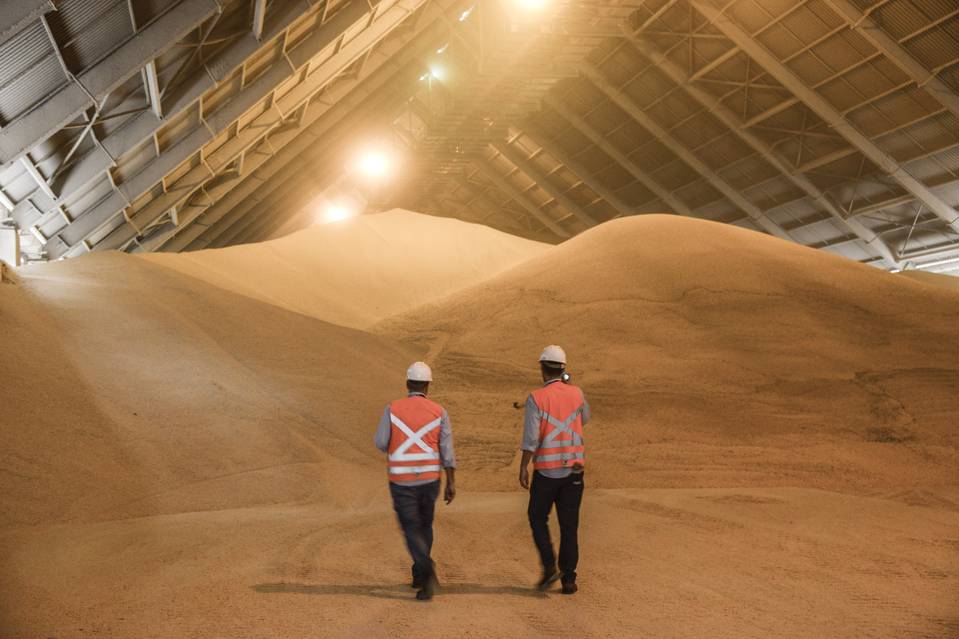 As the Presidential election process was underway in Argentina, farmers hoarded their crops waiting for signs that the pro-market candidate would win and follow up on his promise to eliminate the 30% export tax on corn and wheat instituted by his "progressive" rival.

He won, and the $13b hoard of corn is flooding the U.S. market, and Argentine farmers have increased their corn plantings by 40% in the last minutes of the planting season.

Corn prices in the U.S. are likely to fall, as are the proteins that rely on corn feed (poultry, pork and beef).  Consumers benefit.

Email ThisBlogThis!Share to TwitterShare to FacebookShare to Pinterest
Labels: 05. Investment decisions: Look ahead and reason back, 08: Understanding Market and Industry Changes

What has Capitalism done for us lately? What is the Question?

Our friends at Marginal Revolution make fun of those who are calling for India to produce safer cars.  But if the alternative is riding a motorcycle, even "unsafe" cars can save lives.

This leads to one of my favorite maxims, If you start by looking at the numbers, you will always get confused, e.g.,


...cars made for the Indian market .., all with no airbags—a rating of zero out of five stars for adult safety…


But if you start with a question, "how do we save lives in India?" you will never get confused.
Posted by Luke Froeb at 8:47 AM 6 comments:

Email ThisBlogThis!Share to TwitterShare to FacebookShare to Pinterest
Labels: 02: The One Lesson of Business, 03. Benefits; costs and decisions

So much so that places like Dehli has banned the practice.  In response to these political threats Uber has started trying to educate the public about the benefits of surge pricing.  Here is a "natural experiment" in Manhattan.

In the left panel, on New Year's eve 2014, there was no surge pricing (the algorithm broke down), and wait times tripled while the completion rate was cut to 25%.  The right panel shows the same area of Manhattan following a Ariana Grande concert in 2015.  After the concert let out, fares increased, but there was no change in wait times nor completion rates.

BOTTOM LINE:  surge pricing is needed to bring in supply and allocate rides to those who want them the most.  Without it, supply is too small, and rides are not allocated to their highest valued use.
(Economist article)
Posted by Luke Froeb at 7:30 AM 20 comments:

Relying on self-interest to advertise your product 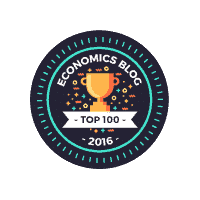 Our blog was recognized in the top 100 economics blogs.  What I like about the list is the clever way that the author uses self-interest to promote his site.  We post a link to show that we have won, which drives traffic to his site.   Nefariously clever.  But what else would you expect from an economist?


I also hereby bestow the author with our coveted first ever best list of top blogs awards, which should be marked with a link to this post.
Posted by Luke Froeb at 8:48 AM 6 comments:

Email ThisBlogThis!Share to TwitterShare to FacebookShare to Pinterest
Labels: 02: The One Lesson of Business
Newer Posts Older Posts Home
Subscribe to: Posts (Atom)