How to prevent the next housing crisis

New research suggests that lax lending standards caused all borrowers (prime and subprime) to increase leverage.  When house prices declined, defaults occurred across the spectrum.  In other words, the housing crisis of 2008 was caused by upper-, middle-, and low-income borrowers.

To prevent a housing crisis from bringing down banks that loan consumers money to buy houses, the authors suggest two things:


“And the question is how to absorb [losses]. Because one way to absorb them is by saying 'Even before prices become very high, can we dynamically regulate banks so that loan-to-value ratios have to be lower when prices are high. So there's more buffer in the loans of each individual person.”

A bank collapse could also be prevented by increasing the burden on creditors in the event of failure, Schoar said. One example, she said, might be providing safeguards such as contingent convertible bonds (known as CoCos) that would convert to equity in the event of impending bank failure, stabilizing a bank before bankruptcy can occur. CoCos are undergoing a test in the European markets, where volatility among banks is causing investor concern.

Both measures will reduce moral hazard.  With higher loan to value ratios, banks will have less incentive to make risky loans; and CoCo's will discourage risky loans as well because creditors (not the government loan-insurance programs) will have to absorb losses.
Posted by Luke Froeb at 3:36 PM 5 comments:

What can Nashville learn from Gurgaon, India? 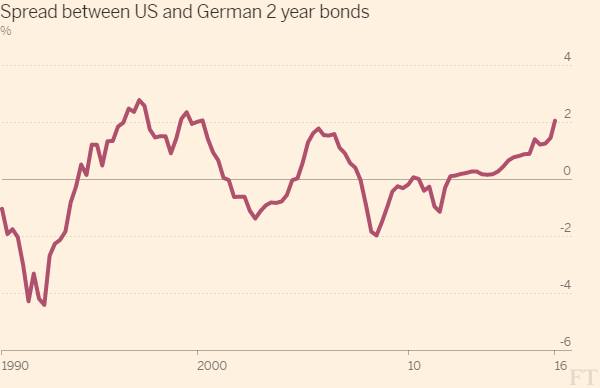 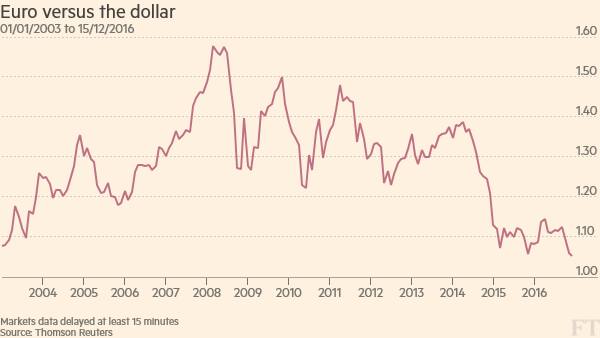 Which discount rate should pensions use?

We have blogged (frequently/excessively) about our unfunded pension liabilities.  Now the largest pension fundCalpers is trying to decide at which rate it should discount future liabilities.


Top officers of the largest U.S. pension fund want to lower their investment targets, a move that would trigger more pain for cash-strapped cities across California and set an increasingly cautious tone for those who manage retirement assets around the country.

Chief Investment Officer Ted Eliopoulos and two other executives with the California Public Employees’ Retirement System plan to propose next Tuesday that their board abandon a long-held goal of 7.5% annually, according to system spokesman Brad Pacheco. Reductions to 7.25% and 7% have been studied, according to new documents posted Tuesday.


The Illinois Teachers Retirement System in August dropped its target rate to 7% from 7.5% in August, the third drop in four years, and the fund’s executive director has said the rate will likely be reduced further next year. The $184 billion New York State and Local Retirement System lowered its assumed rate from 7.5% to 7% in 2015.

...cities in California will have to save more for their pensions.


The accounting maneuver would have real-life consequences for taxpayers and cities. It would likely trigger a painful increase in yearly pension bills for the towns, counties and school districts that participate in California’s state pension plan. Any loss in expected investment earnings must be made up with significantly higher annual contributions from public employers as well as the state.

Posted by Luke Froeb at 2:06 PM No comments:

Strategy is simple: "become a monopolist"

It looks as if Peter Theil has read Chapter 10:


The problem with a competitive business goes beyond lack of profits. Imagine you're running one of those restaurants in Mountain View. You're not that different from dozens of your competitors, so you've got to fight hard to survive. If you offer affordable food with low margins, you can probably pay employees only minimum wage. And you'll need to squeeze out every efficiency: That is why small restaurants put Grandma to work at the register and make the kids wash dishes in the back.

A monopoly like Google is different. Since it doesn't have to worry about competing with anyone, it has wider latitude to care about its workers, its products and its impact on the wider world. Google's motto—"Don't be evil"—is in part a branding ploy, but it is also characteristic of a kind of business that is successful enough to take ethics seriously without jeopardizing its own existence. In business, money is either an important thing or it is everything. Monopolists can afford to think about things other than making money; non-monopolists can't. In perfect competition, a business is so focused on today's margins that it can't possibly plan for a long-term future. Only one thing can allow a business to transcend the daily brute struggle for survival: monopoly profits. 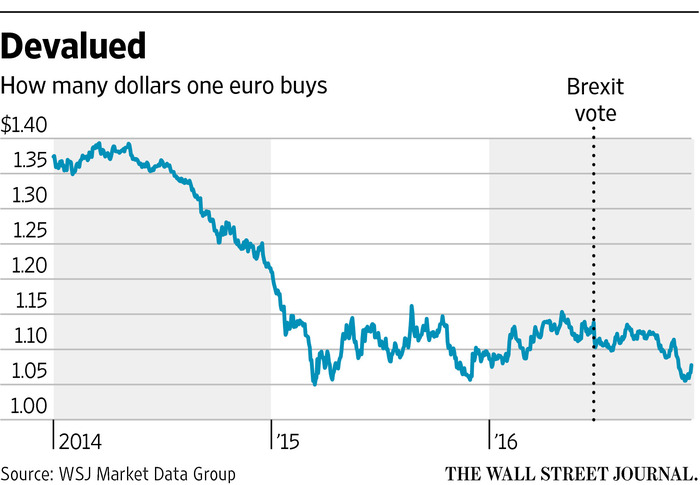 Why has the euro fallen so much against the dollar?  The WSJ has this take:


The U.S. Federal Reserve is moving away from monetary easing, while the European Central Bank is deep in an experiment of negative interest rates. To a large degree, a weak euro is a good thing for the eurozone’s efforts to build exports and return ultra-low inflation to healthier levels.


Consulting firm Bain & Co. has told clients to “withhold new investments” in Western Europe, warning that a breakup of the euro is likely.

Posted by Luke Froeb at 6:32 AM No comments:

How NOT to motivate physicians: lessons from Cuba

The field of psychology has fallen on hard times, specifically with its replication crisis (only 1/3 of its experimental results can be replicated), but insights from the field have contributed to our understanding of decision making.  And in New Zealand, framing an issue have overcome popular resistance to paying for kidneys: