Can EU governments pick unicorns to close gap with US and China? 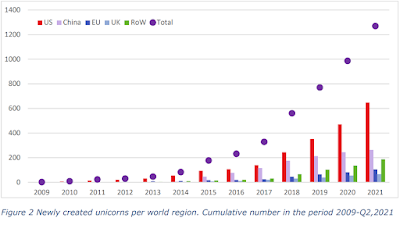 The chart above shows that US (red) and China (pink) way ahead and growing faster than EU (blue), which updates the chart below (2013-2017). 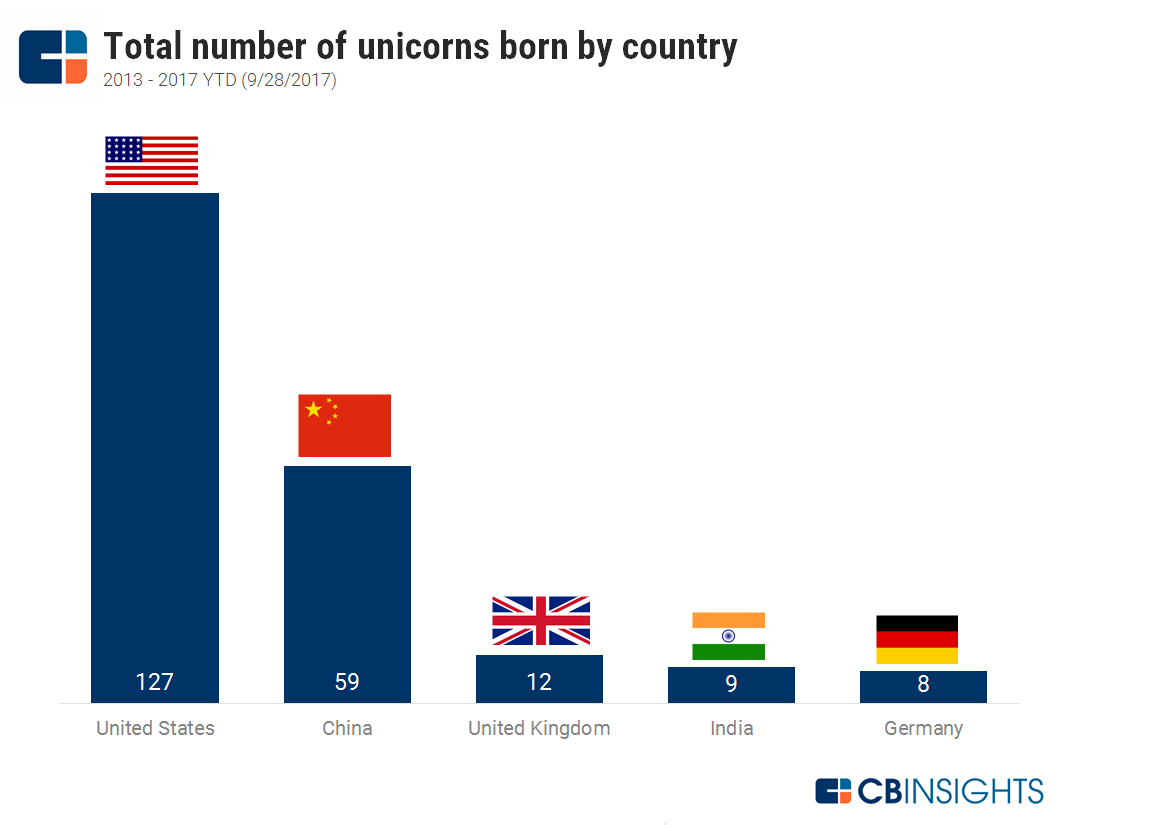 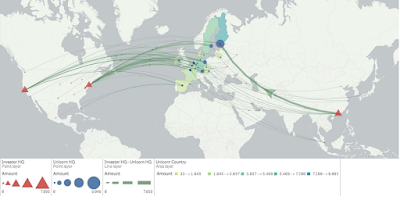 Email ThisBlogThis!Share to TwitterShare to FacebookShare to Pinterest
Labels: 02: The One Lesson of Business, 05. Investment decisions: Look ahead and reason back, 17. Making decisions with uncertainty